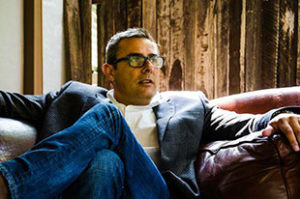 Oh, yes and a recovering addict.

Alex currently provides counselling and group treatment services from the recovery facilities (in Sandton and Randburg) where he supervises and coaches numerous addiction counsellors both inside and outside of the Houghton House Group. 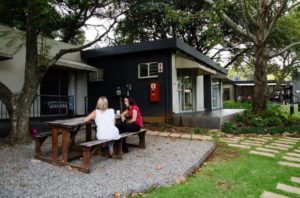 Alex trains counsellors, human resources departments, medical professionals, student counsellors and a number other professionals including doctors studying at the University of the Witwatersrand (WITS) school of family medicine, through a series of specialised courses namely “12 Core Functions of Addiction Counselling” & “Counselling the Addicted Communities”.

Alex is not only a seasoned expert in the field of addiction and addiction recovery, he has walked the harrowing line of heroin and crack cocaine addiction into recovery and has remained clean and motivated since 1994.

The Houghton House Group includes a fully operational in-patient / primary care, secondary care and a tertiary care facilities as well as one of South Africa’s biggest and most successful outpatient treatment programmes. 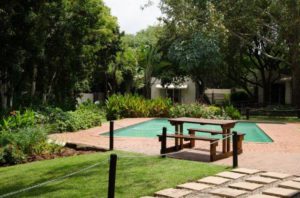 The Houghton House group was formed in partnership with the renowned addiction psychologist Dan Wolf and combining the facilities of several treatment clinics including The GAP and First Step Rehab. With many aligned viewpoints; Alex and Dan embarked on a journey that would aid individuals that had been crippled by addiction into a life of recovery.

Together Alex Hamlyn and Dan Wolf developed the Houghton House recovery program from the intervention phase through to maintaining and sustaining recovery in day to day life. The crafted program amplifies each of the 12 step recovery process by including a structured and intensive psychological re-programming. This method of recovery has seen an unparalleled success in the field and has served as a breakthrough in thousands of patients lives.

Alex is currently working in association with the Rehab Works community developing a series of programs designed at keeping patients in-recovery. The initiative is based on the principal of addicts helping addicts to recover. In a short space of time, the programme has started to receive numerous accolades from the recovery community.

Though based in South Africa, Houghton House has been a destination for individuals seeking recovery from around the globe. Treatment services from Canada, Holland, Germany and the United Kingdom have found private treatment programs in South Africa to be comparatively inexpensive when weighed against their counterparts in those regions.

Alex Hamlyn documented many of his personal struggles with addiction that later became part of a popular DVD series run by the Medi Help group. Alex’s story and viewpoints on addiction featured in this series “Living With Drug Abuse” which later became a de-facto material for many aspiring substance abuse counsellors, parents of addicts and innumerate other individuals and organisations with an interest in addiction-related topics.

Active both inside the and out of the substance abuse community Alex is a well known personality contributing not only to Facebook Groups like the “Friends Of Houghton House” (which is a private group) but also to the fellowships of CA (Cocaine Anonymous), NA (Narcotics Anonymous), AA (Alcoholics Anonymous) and innumerate 12 step programs and 12 step non-profit forums.

Alex and Dan have featured on a number of television programs and newspaper and magazine articles on a broad spectrum of substance abuse topics. 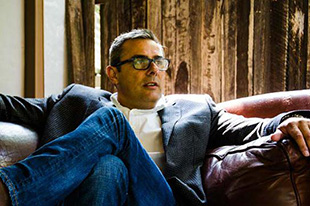